Blepharitis is an inflammation which is caused to the eyelids, usually caused by an excess growth of the bacteria that is usually seen on the skin, blockage of the eyelid's oil glands & rarely allergies.
Blepharitis is a common eye condition, which causes the eyelids to reddened, itchy, & somewhat swollen & scaly-appearing at the base of eyelashes. It is the most frequent cause of dry eyes. A dysfunction of the eyelid's oil glands which leads to blepharitis occurs due to a hormone imbalance. 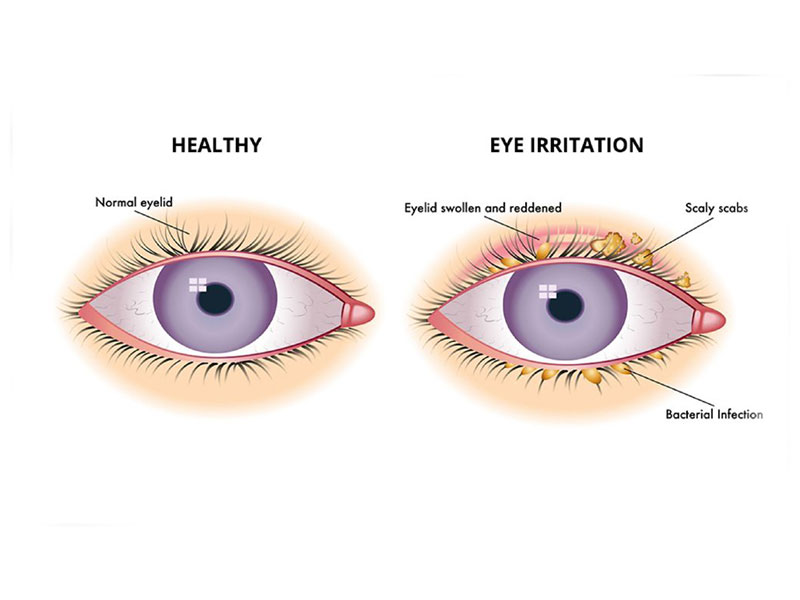 Self-care measures, like washing the eyes & using warm compresses, will be the only treatment required for most cases of the blepharitis. If that is not enough, doctor suggest you prescription treatments, which includes: